The use of various entities to jointly qualify for the “sophisticated investor” status will need to navigate various legal hurdles, especially around control for structures such as SMSFs and trusts, according to a law firm.

In a recent update, Townsends Business and Corporate Lawyers principal Peter Townsend said whilst several entities can jointly qualify to be a “sophisticated investor”, advisers will need to carefully consider the situation of assets and entities and their legal implications.

A “sophisticated investor” is a person certified by a “qualified accountant” to have a prescribed level of net assets or gross income.

“Fundamentally because investment product providers do not then have to provide the investor with the usual disclosure documents (e.g. prospectus or product disclosure statement) which therefore allows the investor to access so-called ‘wholesale products’ which are perceived by the market to be more attractive investments,” Mr Townsend said.

To be eligible for the certificate, Mr Townsend noted the investor must have a gross income of $250,000 or more per year in each of the previous two years; or net assets of at least $2.5 million.

“Note that these levels have not changed since the law was first introduced in 2001. Twenty years on, the levels are achievable by a considerably greater proportion of the investor population than applied originally,” he added.

“Control is defined in the act which has the effect that a person controls a company or a trust if that person has the capacity to determine the outcome of decisions about the company’s or trust’s financial and operating policies,” Mr Townsend explained.

“The practical influence the person can exert (rather than the rights it can enforce) are the important thing and in this regard any previous practice or pattern of behaviour must be taken into account.”

In an example, consider Tess has non-super assets in the amount of $1.5 million and her husband James’ non-super assets total $850,000. They are both members of their family SMSF. The total assets of the SMSF are $600,000. Tess and James are both directors and equal shareholders of the corporate trustee of the fund.

“According to the eligibility requirements, Tess and James are individually below the required level of qualification as a sophisticated investor because neither meets the net assets qualifying amount of $2,500,000,” Mr Townsend said.

“Because they each have equal votes at the board of the trustee and at a meeting of the shareholders of that company neither ‘controls’ the SMSF and therefore the fund’s assets cannot be counted.

“But Tess and James together do control the fund. Can Tess and James jointly be the investor and count the SMSF’s assets? Alternatively, what if Tess, James and the SMSF could band together as a joint investor in which case the total assets of all three could be counted?”

It is important to note, section 23 of the Acts Interpretation Act 1901 (Cth) states that in Commonwealth legislation (which the Corporations Act is) the singular includes the plural and vice versa, according to Mr Townsend. Therefore, the reference in s.708(8)(c) to “the person to whom the offer is made” can include more than one “person”.

“It is open to argue that multiple ‘persons’ constituting the offeree could jointly be eligible for denomination as a ‘sophisticated investor’ and the totality of their assets could be counted. Tess and James together or Tess, James and the SMSF jointly could therefore be ‘the person to whom the offer is made’,” he explained.

“Careful consideration would need to be given when involving a fund in a joint ownership with a member to ensure all self-managed superannuation compliance tests are met, including particularly the sole purpose test. The investment by the fund would have to accord with the fund’s investment strategy also.

“So far there appears to have been no regulatory or judicial pronouncement on this multiple offeree arrangement so no guarantee of success can be given at this point.” 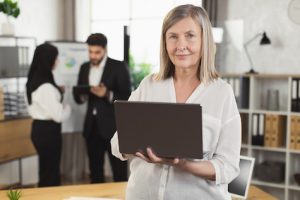 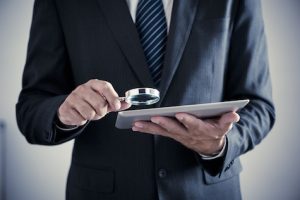 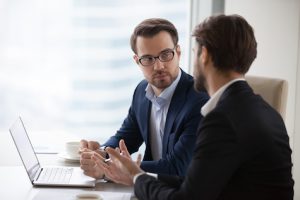