Most SMSFs are still poorly diversified

Data only just released by the Australian Tax Office, detailing the asset allocations for all SMSFs in the quarter to the end of June, shows there was still a large investment weighting at that time towards cash and term deposits. 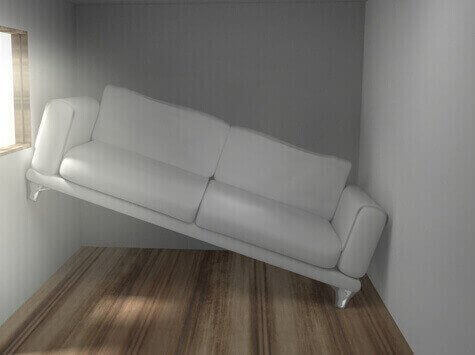 From its COVID-inspired low point in late March, the Australian share market – as measured by the performance of the S&P/ASX 300 Index – has surged more than 40 per cent.
It's an impressive rebound in such a short period of time, delivering strong returns to equity investors, especially to those who have broad exposure to the Australian share market through low-cost index-tracking exchange traded funds (ETF) and managed funds.
But it seems many of Australia's roughly 600,000 self-managed super funds (SMSFs), covering more than 1.1 million members, have failed to capitalise on the share market's robust growth.
Data only just released by the Australian Tax Office, detailing the asset allocations for all SMSFs in the quarter to the end of June, shows there was still a large investment weighting at that time towards cash and term deposits.
In fact, cash still remains the second-biggest holding for SMSFs behind ASX-listed shares.
At 30 June 2020 SMSF trustees were holding around $191.5 billion in Australian shares and $156.3 billion in cash, representing 26.1 per cent and 21.3 per cent respectively of the $705.4 billion in total SMSF assets.
Total SMSF cash holdings were largely unchanged on the March quarter number of $156.6 billion.
While the value of holdings in Australian shares at the end of June was actually up considerably on the $165.3 billion total value at the end of the March quarter, that's largely explained by the 16.5 per cent rise on the local share market between 1 April and 30 June.
By contrast, the average returns from term deposit accounts were below 1 per cent in the June quarter, and remain so.

Small SMSFs have even more cash

Another observation from the ATO's data is that many SMSFs are generally not well diversified into other major asset classes, including international equities and fixed interest.
Unlisted trusts, which by and large represent unitised unlisted property securities, are third-highest in terms of total SMSF assets, accounting for around $86 billion of capital (11.7 per cent).
Commercial properties account for more than $73 billion in SMSF assets.
Overseas shares, which accounted for $7.7 billion of total SMSF assets at the end of June, rank outside of the top 10.
The table below shows the top 10 holdings represent almost 100 per cent of the assets held by SMSFs.

The ATO's crackdown on SMSF strategies

The overweighting by SMSF trustees into Australian shares, cash and illiquid assets such as property has been on the ATO's radar for some time.
In late February the SMSF regulator released new guidance for trustees around what should be detailed in their fund's written investment strategy.
The ATO specifically wants to know from trustees how the asset allocations they make from their super fund assets supports their investment approach towards achieving their retirement goals.
For funds with too much asset concentration risk, trustees must justify their lack of diversification and how they believe this will achieve their overall goals.

While share markets have rebounded since March, ongoing uncertainty over COVID, the US election and other situations will ensure equity markets remain volatile over the short-to-medium term.
At the same time record low interest rates will ensure ongoing poor yields from cash holdings, meaning those with large cash balances needing to generate income may need to consider other types of investment assets.
Diversification to offset risks across different asset classes is one of the key elements of every investment strategy.
The latest ATO asset allocation data once again illustrates that many SMSF trustees should be taking a broader investment approach.
It may be prudent for some SMSFs trustees, especially those with large cash balances earning near-zero per cent returns, to consider consulting a licensed financial adviser to discuss their investment strategy. 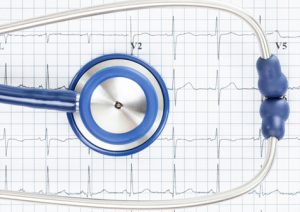 While the government has announced plans to increase governance over the performance of super funds, super members will still need to actively monitor the performance of their fund to avoid being stapled to an underperforming one, says a mid-tier firm. 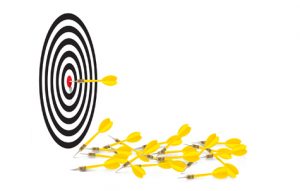 Majority of retirees expected to fall short on retirement savings

Recent research has revealed that more than half of retirees are projected to fall short of their desired retirement income level by more than 10 per cent, says Russell Investments. 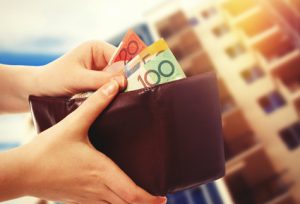 How your coming tax cut could pay off

Over the coming weeks, around 12 million working Australians will start receiving extra cash in their pay packets as a result of changes to personal income tax brackets announced by the federal government. 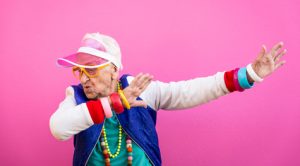 Related party purchases must be clean

Trustees must ensure any purchase from a related party is not a proxy for a loan or financial assistance to avoid breaching their obligations.