Trust deed must include certain items

An SMSF trust deed must have a series of non-negotiable items in it, such as rules allowing the use of a contribution suspense account.

A strategy specialist has recommended an SMSF trust deed include a certain number of standard items to enable the fund to operate in the most efficient manner.

More specifically, LightYear Docs founder Grant Abbott suggested the fund’s trust deed should include a provision to allow the use of a contribution suspense account that will allow trustees to implement a strategy that will net a tax deduction for the fund for contributions made in the following financial year.

“I want this included in the trust deed and then I want to include a set of documents that evidences it and flows out of it. Once I’ve built and executed those, they are part of the governing rules,” Abbott said during a recent ChangeGPS Deed Awareness Week webinar.

He pointed out trustees who follow this course of action protect themselves from audit scrutiny regarding this tax-effective strategy.

“I’ve seen some instances where [a trustee] has put that in and an auditor has tried to knock it back. It then allows the trustee to ask the auditor if they are sure it should be knocked back because if the fund becomes non-complying [as a result of the auditor’s actions], and it’s held that it was complying, [they can] sue the auditor for loss or damages,” he noted.

“This is because what [the auditor] has done is erred incorrectly against the governing rules.”

With regard to the SMSF investment strategy, he advised for it to be dated from the start of every financial year, that is, at 1 July.

During the same session, he emphasised the trust deed is an extension of the law and that is why it is such a critical document for an SMSF. 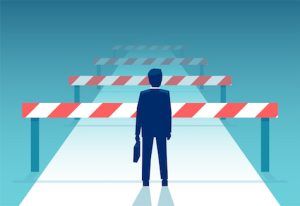 The use of various entities to jointly qualify for the “sophisticated investor” status will need to navigate various legal hurdles, especially around control for structures such as SMSFs and trusts, according to a law firm. 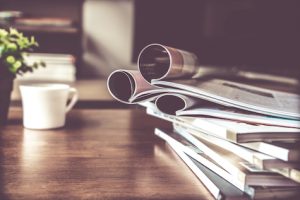 One of the most read articles in 2021 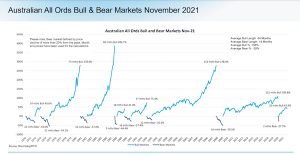 An explanation of the difference between a Bull and Bear run. 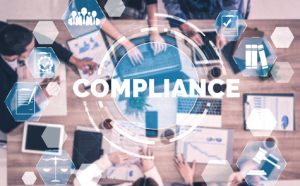 ATO holds off on TBAR compliance

The ATO will not take compliance action against funds that have not reported a TBA event after the commencement of a new pension in the interim.