Why Australian households are getting richer

Australian household wealth is rising, with the bulk tied up in residential real estate. On an asset allocation level, there may be room for households to revisit their asset holdings to see if they still align to their financial goals. 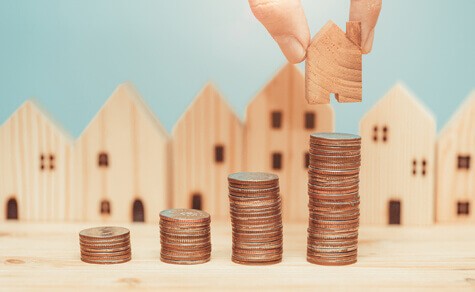 If you're feeling wealthier than ever before, that's because you probably are.

At least that's the bottom line from the latest Australian Bureau of Statistics (ABS) calculations on total household wealth covering the three months to the end of December last year.

They show that total net household wealth grew by 4.3 per cent over the final quarter of 2020, the fastest rate in the 12 years since the end of the Global Financial Crisis, to a record $12 trillion.

Before the deduction of borrowings, gross Australian household wealth totalled more than $14.5 trillion.

You can count on household wealth having risen even further since then based on the ongoing surges in both the housing market and financial markets, although the quarterly numbers for the March 2021 quarter aren't available as yet.

But going back to the end of 2020, the average Australian net wealth per person (after borrowings) was $467,709. That represented an increase of more than $19,000 over the three months since the end of September last year.

Yet, as impressive as all these numbers are, it's only when you delve deeper into the ABS statistics that you get a clearer view of the broader Australian wealth picture.

Breaking down the wealth numbers

It's not surprising that the bulk of Australian household wealth is tied up in residential real estate – primarily in the family home and, to a lesser extent, investment properties.

By value, the family home is generally the biggest single investment asset for most households.

Classified as “land and dwellings” by the ABS, residential real estate accounted for $7.8 trillion (53.3 per cent) of all household wealth at the end of 2020. That was after a $246.5 billion surge in residential property values across Australia over the December quarter.

As expected, this was (and continues to be) fuelled by extremely strong buyer demand, record low interest rates, readily available finance, and various government support programs.

But household wealth is also being driven up considerably by the robust price growth being recorded on global share markets.

That's reflected by the large value increase in Australia's total superannuation pool over the December quarter as well as the rise in the value of shares and other financial assets held by households outside of superannuation.

Household superannuation assets are continuing to grow exponentially, thanks to Australia's compulsory 9.5 per cent superannuation guarantee levy – which will soon rise to 10 per cent – and as a result of compounding investment returns.

Over the December quarter superannuation assets rose by $166.2 billion to $3.3 trillion and represented about 23 per cent of total household wealth.

In the same period, the value of household assets outside of superannuation invested into shares and other financial securities increased by $60.6 billion to $1.1 trillion. Collectively they accounted for about 8 per cent of household assets.

According to the Australian Securities Exchange, around seven million Australians directly own listed shares and other financial securities.

So, it can be safely assumed a large number of households have benefitted from the Australian share market's more than 38 per cent rise over the last year and the solid gains on international markets.

Offsetting the strong performances of the housing market and financial markets, however, is the negative returns being made on cash holdings.

The ABS data shows Australian households are holding 9 per cent of their wealth in what it calls “currency and deposits” – most of which at record low interest rates is currently earning between zero and 1 per cent annually.

The total value of household cash assets grew by $29 billion in the December quarter (or by about $3 billion per week) to $1.3 trillion (more than the amount invested directly into shares and other financial securities).

Much of that cash may be on hand to fund everyday living costs, and as a financial buffer to cover unexpected falls in income, although averaged out the total works out to more than $50,000 for every Australian.

The ABS's quarterly data is only a general gauge on personal wealth but, at the very highest level, it does show that more than half of household assets are locked up in residential property.

Roughly a quarter is then tied up in retirement savings accounts – accumulation and pension funds – with a relatively large percentage held in cash and a lesser amount invested into higher growth assets such as shares.

Purely on an asset allocation level, it's evident there may be room for many households to take a closer look at their asset holdings to see how they align with their financial goals.

Can any improvements be made to achieve a better investment balance, or can steps be taken to enhance your overall returns and, ultimately, your net household wealth?

As with all financial investments, it's important to achieve diversification by holding a range of different types of assets to minimise the risk of having too much money in one area.

It's also important to factor in your household tolerance for risk.

Building wealth is a long-term process, and you should avoid taking financials risks you're not comfortable with for the sake of potentially making short-term gains.

Overall, weigh up both your shorter-term financial needs against your longer-term wealth goals.

Getting the right balance is important, and it may be worth consulting a licensed financial adviser to help guide you along your wealth journey. 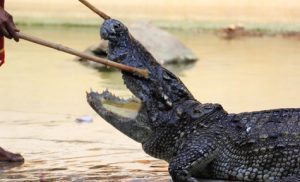 The ATO has issued its final alerts for SMSFs with outstanding SARs, warning that failure to lodge may lead to serious consequences. 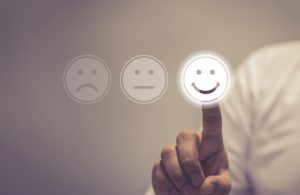 SMSF members continue to report very high levels of satisfaction with the performance of their fund, according to rolling research. 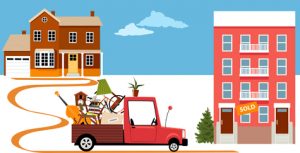 The Federal Government announced in the May Budget that it is widening the scope of the scheme allowing eligible Australians to sell their home and put extra money into their superannuation. Here's what you need to know. 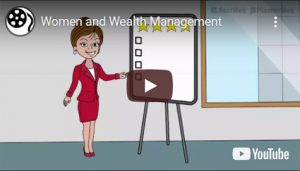 Often watching a short video is a quicker way to understand what can otherwise be quite confusing.  The following titles have just been added to our website and can be accessed at any time and by anyone.