Cost of retirement up in December quarter

The cost of retirement for Australians has gone up, with the increases in health insurance and domestic holiday prices, according to the Association of Superannuation Funds of Australia’s (ASFA) latest figures. 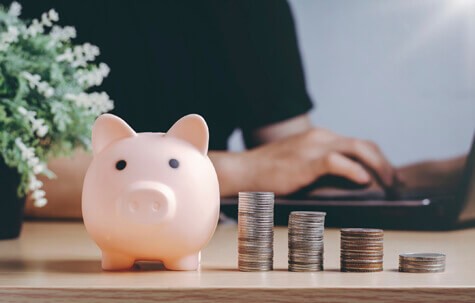 The cost of retirement for Australians has gone up, with the increases in health insurance and domestic holiday prices, according to the Association of Superannuation Funds of Australia’s (ASFA) latest figures.

The ASFA’s Standard December 2020 quarterly figures indicate that couples aged around 65 living a comfortable retirement need to spend $62,562 per year and singles $44,224, both up by 0.9 per cent on the previous quarter.

Older retirees are continuing to experience financial pressures, with retirement budgets for those aged around 85, up by around 0.9 per cent from the previous quarter for couples and by around 1.0 per cent for singles.

“COVID-19 impacted on just about every aspect of Australia’s financial and economic conditions. Now, price increases are returning to a more standard pattern following a few quarters of suspension or delay in key costs, such as health insurance premiums,” ASFA deputy chief executive Glen McCrea said.

The ASFA figures revealed health insurance premiums remained unchanged for much of the year, but increased from 1 October by around 3 per cent for many retirees. There are now 2.2 million Australians aged over 65 with private health insurance, up from 2.0 million just three years earlier.

“As a greater number of people ventured out of their homes in search of a meal out or a domestic holiday, we saw price rises in those areas, which is not altogether favourable for retirees on a budget,” Mr Mcrea said.

During the quarter there was a 6.3 per cent increase in the price of domestic holiday travel and accommodation, in response to the opening of state and territory borders (at least for a time) and the commencement of the peak summer period, according to the report.

Western Australian retirees benefitted from a $600 household electricity credit but electricity prices were generally flat elsewhere in the country.

There was also a 1.1 per cent increase in the price of meals out and takeaway foods, in part due to more consumers being able to dine at restaurants.

However, the ASFA noted there are still significant differences in retiree lifestyles compared to the December quarter 2019.

“No retirees are travelling overseas for a holiday with at least some expenditure normally devoted to such recreation activity shifted to purchasing furniture, appliances and home improvements,” Mr Morea said.

“The overall increase in the December quarter All Groups CPI of 0.9 per cent was very similar to the average price increases for retirees. However, there were different factors at work for retirees relative to the overall population. For instance, the retiree budgets are not affected by the significant rises in the price of child care.” 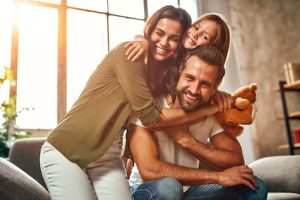 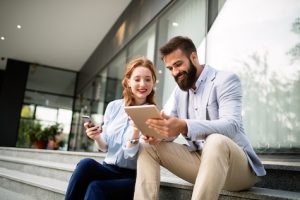 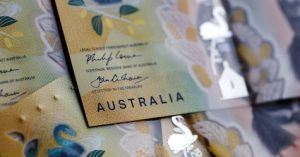 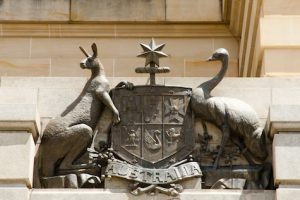