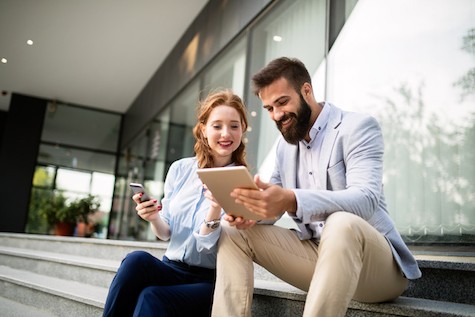 Speaking at a recent event, HLB Mann Judd wealth management partner Michael Hutton said the removal of the work test for non-concessional contributions from July would open a huge raft of opportunities for SMSFs.

From 1 July 2022, individuals will be able to make non-concessional contributions up to 28 days after the end of the month in which they turn 75. They will still need to meet the work test in order to claim a deduction, however.

In the past, Mr Hutton said, advisers would typically push clients to put more money into super as early as possible, but with the changes commencing in July, there is now more time.

“People often get an inheritance later in life, or they get a redundancy payment, or they sell their business, but this would typically happen at a time where they were no longer able to satisfy the work test,” said Mr Hutton.

For a couple in an SMSF, the changes also provide more opportunity for each member to utilise their full $1.7 million transfer balance cap, he added.

“The higher member balance may want to withdraw some of their money and reallocate it to the lower balance member,” explained Mr Yee.

“[For example], the transfer balance cap is $1.7 million, so if one member already has a total super balance of $2 million, they may want to reallocate that $300,000 to the spouse with the lower balance.”

From 1 July this year, the spouse receiving a non-concessional contribution under a recontribution strategy will no longer be required to meet the work test if they are 67 years or older and under 75.

Colonial First State head of technical services Craig Day previously explained that while work test changes do open up a lot of tax planning opportunities with spouse equalisation and estate planning, there are also some traps and important considerations with things like recontribution strategies.

“For example, where we’ve got a client that fully or partially commutes an account-based pension, they may be required to receive at least a pro rata pension payment prior to commuting a lump sum for that commutation to be actually be permitted.”

In the context of an SMSF, Mr Day said SMSF professionals also need to think about the potential tax implications for the fund where part of the income stream is being commuted and money is being put back in, and as part of that process, there are assets being sold to fund the commutation. 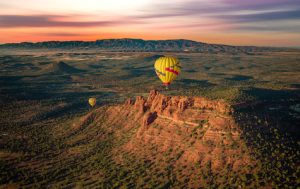 How much time and money do you need to consider investing

There's a common misperception that in order to start investing, you need a large initial sum and lots of time. Here's why that's a myth. 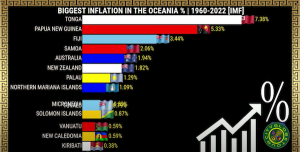 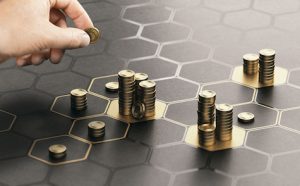 Investing in familiar names may bring a sense of comfort but by focusing too heavily on the Australian market, investors may limit their opportunity set and forgo the benefits of greater diversification. 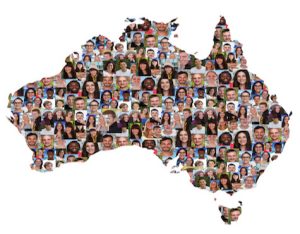 Search through the data collected by the Australian Bureau of Statistics, and find interesting facts about how the country is changing.